Even The Gods May Cry 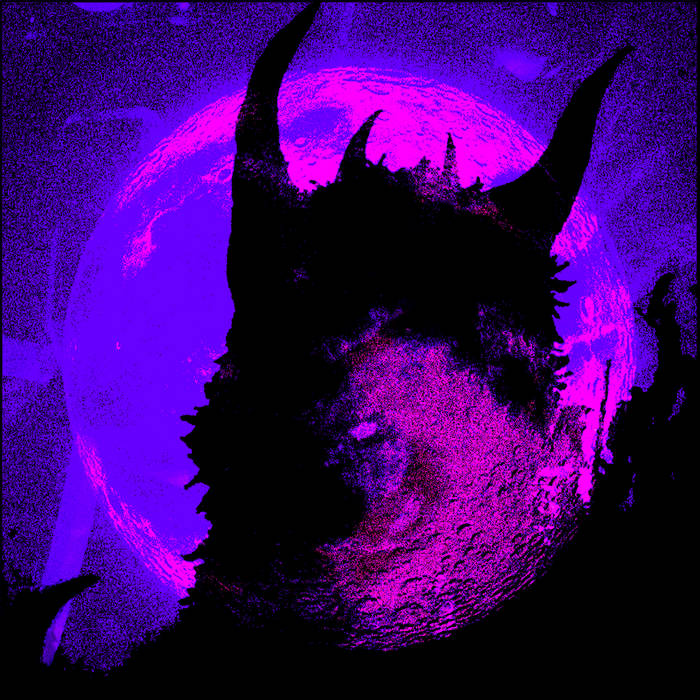 No Name No Slogan

Well, what can you really say about Origami Girl. Seemingly the talk of the town with making album of the year candidates out of the blue, and that is not even scratching the work she has done with her various aliases, like the cult classic alias EIGHTXNIGHTS, the newly found dreamy alias FEIFEI FOREVER, or the much maligned work under DJ Ray-Xans, You would be hard pressed to find a person who hasn’t heard their work.

And that is why we are proud to announce that Origami Girl is arriving on Asura Revolver with their album Even The Gods May Cry, designed as a fuck you and a exploration of the hardvapour movement. As such you will find hard pulsating beats alongside her dreamy, even outlandish composition working together, or at war. Her soft touch floats over tracks, seemingly due to out of pure defiance saying “I can do what you guys do, and I can do it better.”.

But even as the elements of chaos on this album calls for disaster, what you will find a seemingly beautiful album as energy always gets matched with gentleness, harsh with the soft, the dreaminess with the nightmares. And that is why we are proud to release this ingenious album by Origami Girl on 50 purple cassettes.